Hi everyone, I know this blog is very empty, but I only recently started it up. The main reason being to set-up a dedicated page for our latest project: FM-YAM. FM-YAM is envisioned as a light-weight SFX Sound Expander compatible, all the same features, except the keyboard interface and extra cartridge slot. Fitting nicely in a standard C64 cartridge, with a line-in for your SID output, mixing the FM with the SID for the line-out.

If you wish to help us make it a success and make mass-production a reality, please visit the dedicated FM-YAM page for more information. 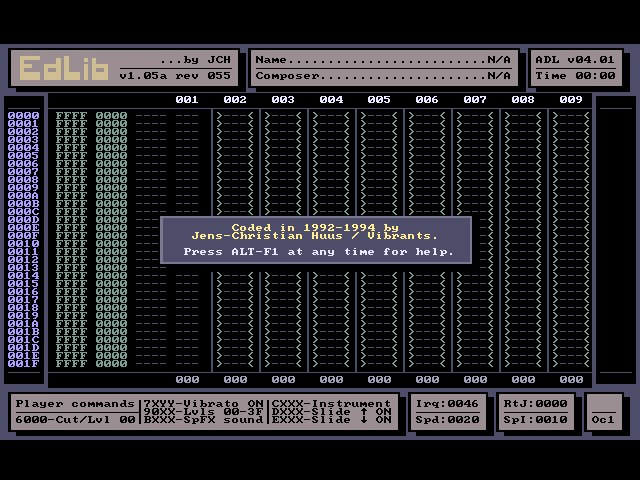 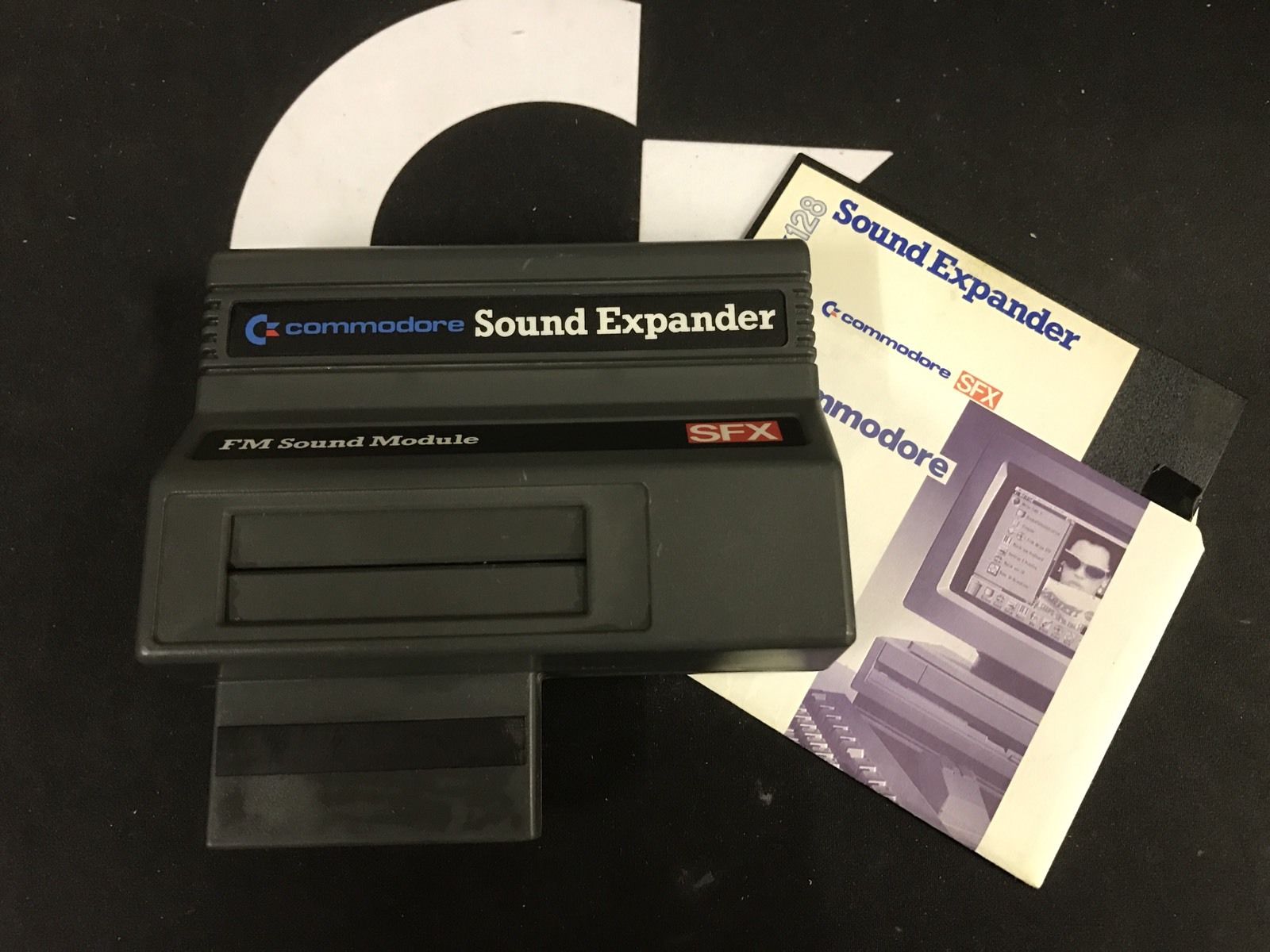